Thirteen Pax, took the Daily Red Pill (DRP) this morning and got better.

The Scene:  Low 60’s, not raining and clearing up.

The Thang: The Neo

Now many of you know Neo as the fun-loving “Game Day” guy.  For those Pax who’ve been around a while we remember another Neo!

We next went to pick up the coupons. Before we started dancing with the ladies we had to warm up with Neo’s favorite song, Flower (aka Bring Sally Up) 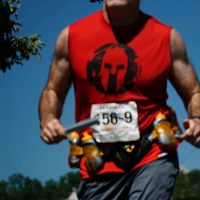 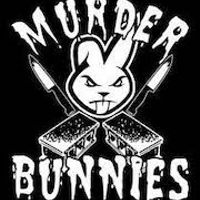 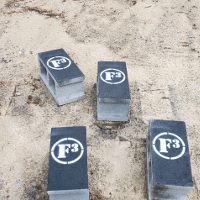 * Repeato and return to SP

Mosey to return the coupons and stopping off the Pax did a few calf raises on the bleachers.  Pretty sure I heard FroYo say, “my calves are on Fi-ya” 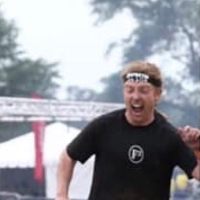 10 reps of each exercise, followed by a 10-second isometric hold

Squirrel led us out in prayer

When I used to think of doctors I would fall back on my Grandparent’s line of thinking, “you don’t go to a doctor or a hospital unless your dying.  And even then you’d better think twice about going.”

I think we all know that most doctors employ staff, rent or buy office space, pay contractors for repairs and generally improve the community’s economic health as they improve their patients’ health.  That’s nice and needed, but that’s a check-stroker, just about anyone can do that.

Neo (and the other F3 Sandhills docs) are a breed apart!  We are lucky to have them in our midst.  Not because they are doctors, but for who they are as guys.  For those new to F3 here’s a #truthnugget,

We don’t care what you look like, what you do for a living, where you came from or what color you are.  We’re all equal in the Gloom.

We’ve all met the two sides of doctors; the most humble, down-to-earth people and the most obnoxious, self-centered jerks.  It is we, the public, who have put doctors on a pedestal from which the fall hurts.  I’m sure that is one reason Neo posts to F3, to prevent thinking too highly of himself, for each one of us have told him hard truths over the course of these past many years 😉

He’s a Good Samaritan.  Heck, at one of the Outpost’s he was the one who spotted a person who had a drug overdose.  He was able to help the paramedics and police by providing details and medical assistance when it was needed.  As the Q that day YHC was a bit miffed he slacked off on the beatdown.

Neo regularly contributes his time at the Moore Free and Charitable Clinic.  And who among you have walked alongside him as you’ve done roadside clean-up?  Every time I have, he’s smiled and said, “that was fun.”  You know the smile, the one like he gives after playing Flower….that’s the evil song that repeats “Bring Sally Up” for like 20 minutes.

I’ll part with this final comment, as a doctor Neo’s pretty good I guess…I don’t have many to compare him against…but as a man he’s one of the best.  Whether in the office or the Gloom, Neo will provide words of encouragement and comfort.  Yes, words of comfort, his beatdowns aren’t comforting however.  Thanks for being you Neo!!