19 Sandhills F3ers showed up in the pre storm gloom and got better.

As is tradition we started with a warm up lap.  Since Madbum was the Q, he decided to join the group  on the warm up lap.

We reconvened on the baskball court for some warm up exercises.

This day in 1941 is of historical significance so we did  (after some discussion of coarse) 12 SSH IC, 7 Cotton Pickers IC and 41 LBC IC…December 8, 1941 US declared war on Japan

“Yesterday, December 7, 1941 — a date which will live in infamy — the United States of America was suddenly and deliberately attacked by naval and air forces of the Empire of Japan.” 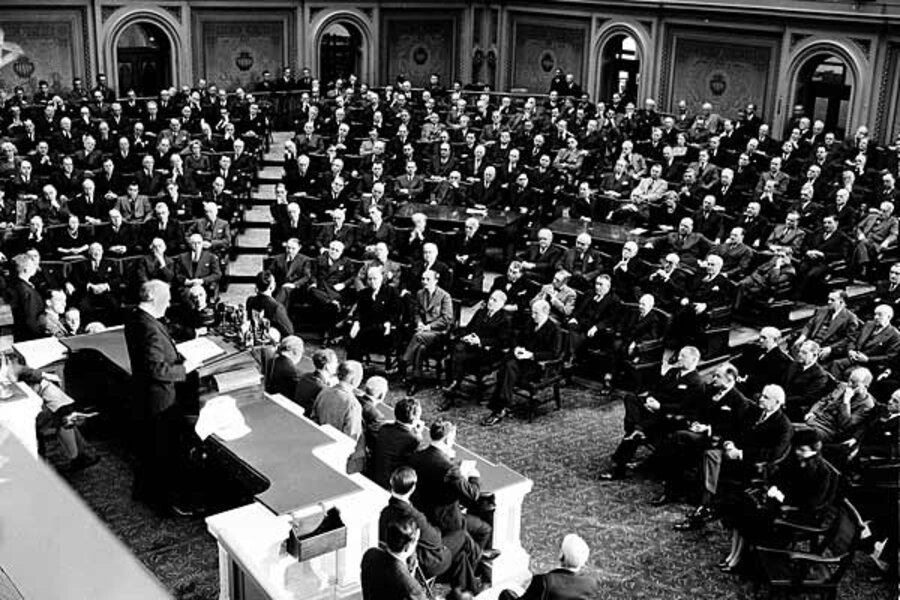 THANKS SO MUCH FOR THOSE THAT STAYED FOR THE YEAR IN REVIEW at Coffeeteria and espcially FRAGILE for footing the bill!!!